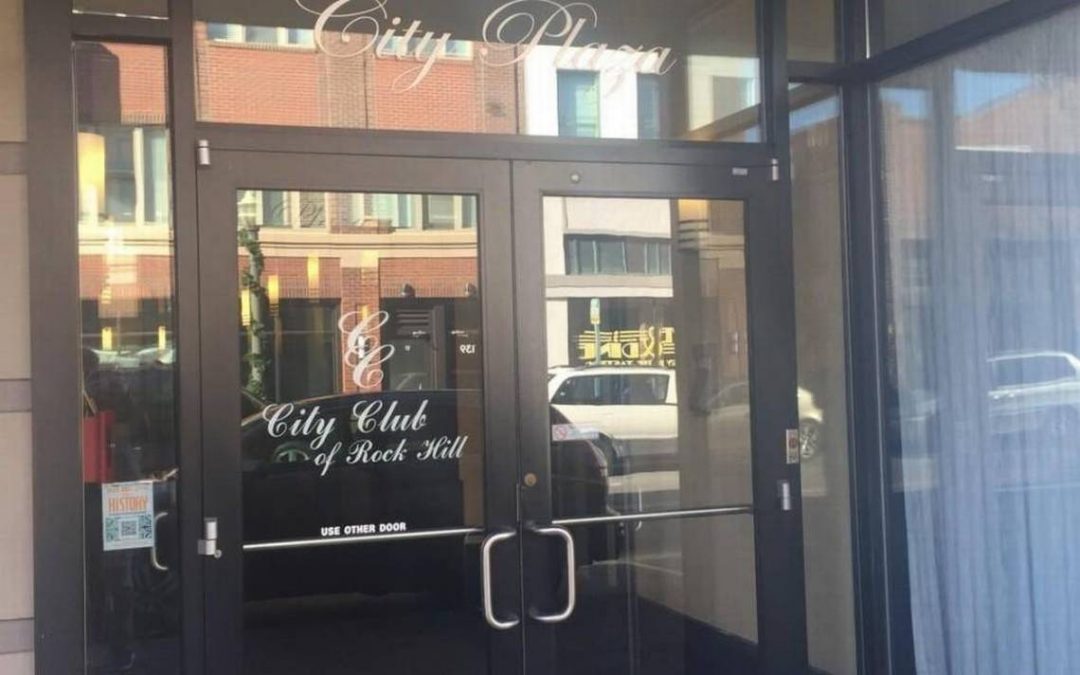 The new owner of Rock Hill’s City Plaza has big plans for the 50,000-square-foot, 3-building property on East Main Street.

The City Plaza was once the home of the City Club of Rock Hill, which was forced to close in January after failing to come to a mutual agreement with the building’s landlord.

Mayfield said he purchased the property from 140-148 East Main Street last month with a group of out-of-town investors.

There are two restaurant spaces in the property, one where the City Club operated and one in the space formerly occupied by Periwinkle Cafe & Bakery.

Mayfield said he has been talking with restaurant owners as well as catering professionals to determine whether they would be interested in the space.

He said he’s also discussing options with craft breweries for a beer garden on the open patio of the City Plaza.

“We want to bring life back to the building,” Mayfield said. “Between Fountain Park and Knowledge Park and the new indoor sports facility, we feel like it’s positioned in a great physical location.”

Collision Cowork is run by co-owners Mayfield and Randy Graham.

We’re in the business of listening, understanding, and adding value with Character, Competency and Certainty.